TO BE USED WITH TWO MAGNETIC LIFTERS CL10 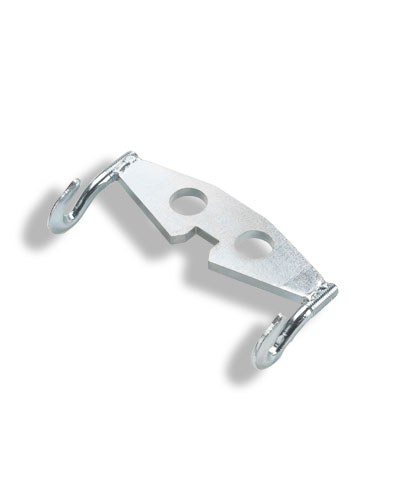 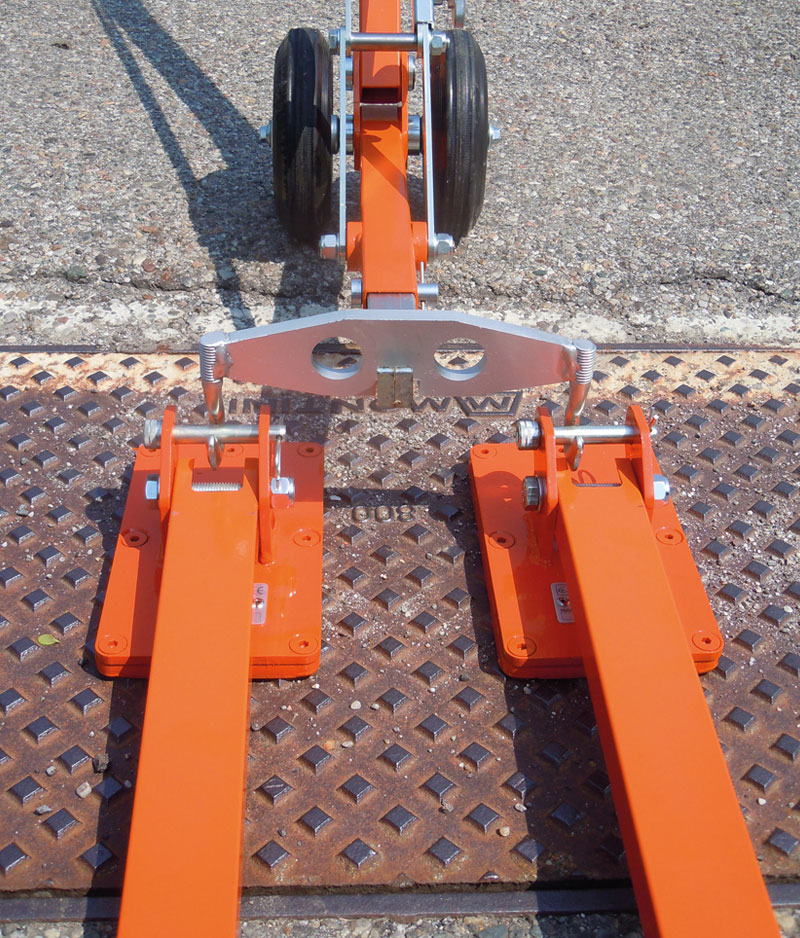 Shown in picture the wheeled lever engaged
with two CL10 connected by the "bridge".